Protect Yourself from False Assault and Battery Charges in Arizona

Any act that involves a physical attack can be considered as an assault, battery, or even both. An assault is defined as an intentional and unlawful act of attempting or threatening to cause an injury to another person, while battery happens there is an actual offensive or dangerous contact with another individual.

Assault and battery are the most common criminal charges caused by a brawl or fight. Moreover, any intentional act that causes a person to have a fear of imminent bodily harm even without any physical contact is still considered an assault. Depending on the severity of the attack and the gravity of the way the weapon was used, these acts can rise to the level of “aggravated assault”.

There are statutory definitions that you need to learn for an in-depth understanding of the assault and battery laws in Arizona. The word “intentionally” refers to an individual’s purpose to cause a specific result. The term “knowingly” is used when an individual is fully aware of the nature of his or her conduct. There is no comprehension of the illegality of the act.

Arizona classifies assaults into three misdemeanor offenses depending on how serious the actions were committed against the alleged victim. 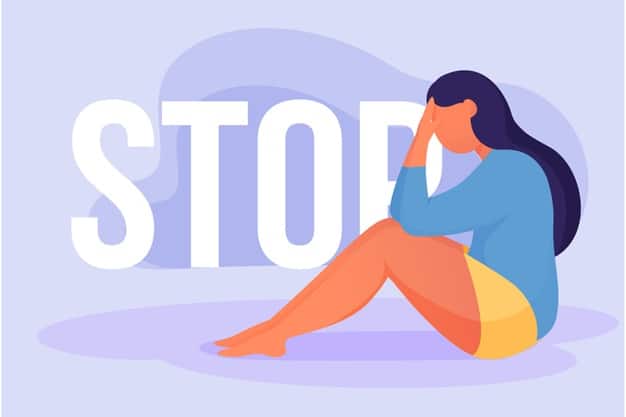 Before obtaining a conviction of misdemeanor assault, the accused must be proven guilty beyond a reasonable doubt of committing the following actions: intentionally, knowingly, or recklessly caused any serious physical harm to a person, purposely triggered anxiety and apprehension of an impending physical injury, and intentionally touching an individual to inflict insult and serious injury (sexual assault or rape). Statutory laws regarding assault and battery charges may be subject to change from time to time. It is important to consult a qualified Phoenix criminal defense attorney to guide you with such laws.

The most serious form of misdemeanor assault is Class 1 Assault. It requires proof that the physical injury inflicted on the victim was intentional and reckless. In this category, the maximum sentence of jail time is 6 months and the fines are not more than $2,500.

The next form of assault is the Class 2 Assault which requires evidence that you have intentionally placed the victim in reasonable fear or apprehension of imminent and serious physical injury. The maximum sentence of imprisonment is 4 months and the fines are not more than $750.

Class 3 Assault is considered the lightest assault charge since it does not need an occurrence of an actual bodily injury. The only requirement for conviction is to prove beyond a reasonable doubt that the defendant has touched the victim to inflict injury and insult. Class 3 assault has a 30 day-jail time and fines are not more than $500.

In Arizona, committing a battery offense is considered aggravated assault. It is a dangerous offense and it may be categorized as a Class 2 to Class 5 felony depending on the circumstance and the seriousness of the acts committed to the victim. A convicted assailant or defendant can be punished with imprisonment for up to 15 years. Aggravated assault involves the act of causing serious bodily injury, impairment, or disfigurement to the victim, using a deadly weapon or firearm to purposefully place a person in imminent fear of physical injury, and committing a common assault on a law enforcement officer, public servant, prosecutor, state prison guard, police officer, hospital staff, or teacher.

If you are falsely charged with assault and battery, you need to do whatever it takes to fight for your legal rights to avoid an unwanted criminal record, fines, and jail time. It is important to educate yourself about the criminal laws in your state. For legal help with your criminal case, do not hesitate to contact our competent Phoenix criminal defense lawyers at Snader Law Group. We will help you gather sufficient evidence, devise a self-defense strategy, and navigate through the complex legal system on your behalf to defend you from false allegations