Charged with Disorderly Conduct in Arizona? 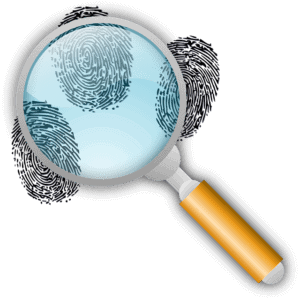 If you are charged with disorderly conduct, Arizona law requires that a prosecutor must prove  beyond a reasonable doubt that there was an intent to disturb the peace and quiet of a person, family, or neighborhood or that you knowingly committed any one of the following criminal offenses:

A disorderly conduct charge may be a felony if firearms are involved. Arizona state law dictates that a person who recklessly handling or discharging a deadly weapon can be charged with felony disorderly misconduct.

Even if a misdemeanor offense may appear to be minor, the lifelong consequences can be devastating. A criminal record can affect your chances of employment and consequently, your financial future. It can also derail your education, your ability to secure housing. It may also adversely affect your professional license. As such, it is important that you hire an experienced Phoenix criminal defense lawyers to fight for you.

Possible Defenses If You Are Charged With Disorderly Conduct

It is not a walk in the park to defend disorderly conduct charges, however commonplace they may be. There are several defenses that your criminal lawyer can use. “Self defense” is a common defensive strategy. An example is  “defensive display”, an act of brandishing a firearm which is justifiable when you have reason to believe that you needed to do this to protect yourself against another person’s use or attempted use of unlawful physical or deadly physical force.

If you have been charged with disorderly conduct, you must be fully aware of the implications of the criminal offense. We shall review your case so we can come up with legal defenses that can give you the best outcome for the this charges filed against you. Our defense lawyers are well versed in criminal law and have years of experience behind them. Legal representation of criminal lawyers who will work hard in building up your defense is crucial to keep you out of jail. Call us now at the law offices of Howard Snader for a free consultation.

How long does a divorce take?